Global Optical Film Market projected to attain US$ 34.7 billion by 2025, with a significant CAGR of 7.8% during 2019-2025. Owing to the increasing demand for consumer electronics coupled with changing consumer lifestyle, is anticipated to boost the demand. The foremost drivers stimulating the optical film market are raising demand for large LCD and OLED display panels from the televisions and smartphones applications. Optical films with high moisture resistance, heat resistance, and optical durability against the bending and curving of display devices are being developed, particularly for the flexible display market.

In May 2015, Samsung SDI signed Memorandum of Understanding with China’s Wuxi City for building a new polarizer plant to cater to the rising demand for big-screen TV from China in the polarizing film market. The company has planned to set up a production line so that its products can apply to the biggest market of eighth-generation LCD panels

On the basis of film type, the global optical film market segmented into Polarizing Film, Backlight Unit Film, and ITO Film. Among them, Polarizing film holds the largest market share over the forecast period as it is extensively applicable in both LCD and OLED displays for numerous applications. Polarizer protection films are generally smooth in finish and also controls the light coming from the display. Polarizing films hold high durability, which is capable of maintaining performance and quality of film for an extended period. They often used in conjunction with prism and reflector films. The polarizing film is perfect for a range of microscopy, display, and imaging applications.

Based on the application, the optical film market is bifurcated into Television, Desktop Monitors & Laptops, Smartphones & Tablets, Signage/Large Format display, and Automotive Display. Television application accounts for the lion’s share of the global optical film market during the forecast period. Introduction of advanced optical films technology involves the development of new materials and processing skills to highlight optical properties of displays and optoelectronic devices like increasing brightness, widening viewing angles, and lower reflection. Smartphones & Tablets are projected to be the fastest-growing segment of the overall optical film market.

Geographically, the optical film market is analyzed across North America, Europe, Asia Pacific, Middle East & Africa, and Latin America. The Asia Pacific is projected to remain the largest market by value and volume and is also anticipated to witness the highest growth over the forecast period. Owing to the economic expansion, rising per capita income, and urbanization across the region, particularly in India and China, is leading the demand for televisions, mobile phones, monitors, and other electronics. Countries in APAC like South Korea, China, and Japan have the presence of the largest optical film manufacturers, globally.

Objective of the Study:

To outline, categorized and forecast the global optical film market on the basis of film type, and application.

To highlight the impact analysis of the factors, affecting the market dynamics such as drivers, restraints, opportunities, and challenges.

To strategically profile the key players and comprehensively analyze their market shares along with detailing the competitive landscape for market leaders.

In addition, the report provides analysis of the optical film market with respect to the following geographic segments and their high performing regions:

Business Questions answer by the report

Customization Scope for the Client

Client satisfaction is our first and last priority. And that’s why BlueWeave Consulting offers customization according to Company’s specific needs. The following customization options are available for the report: 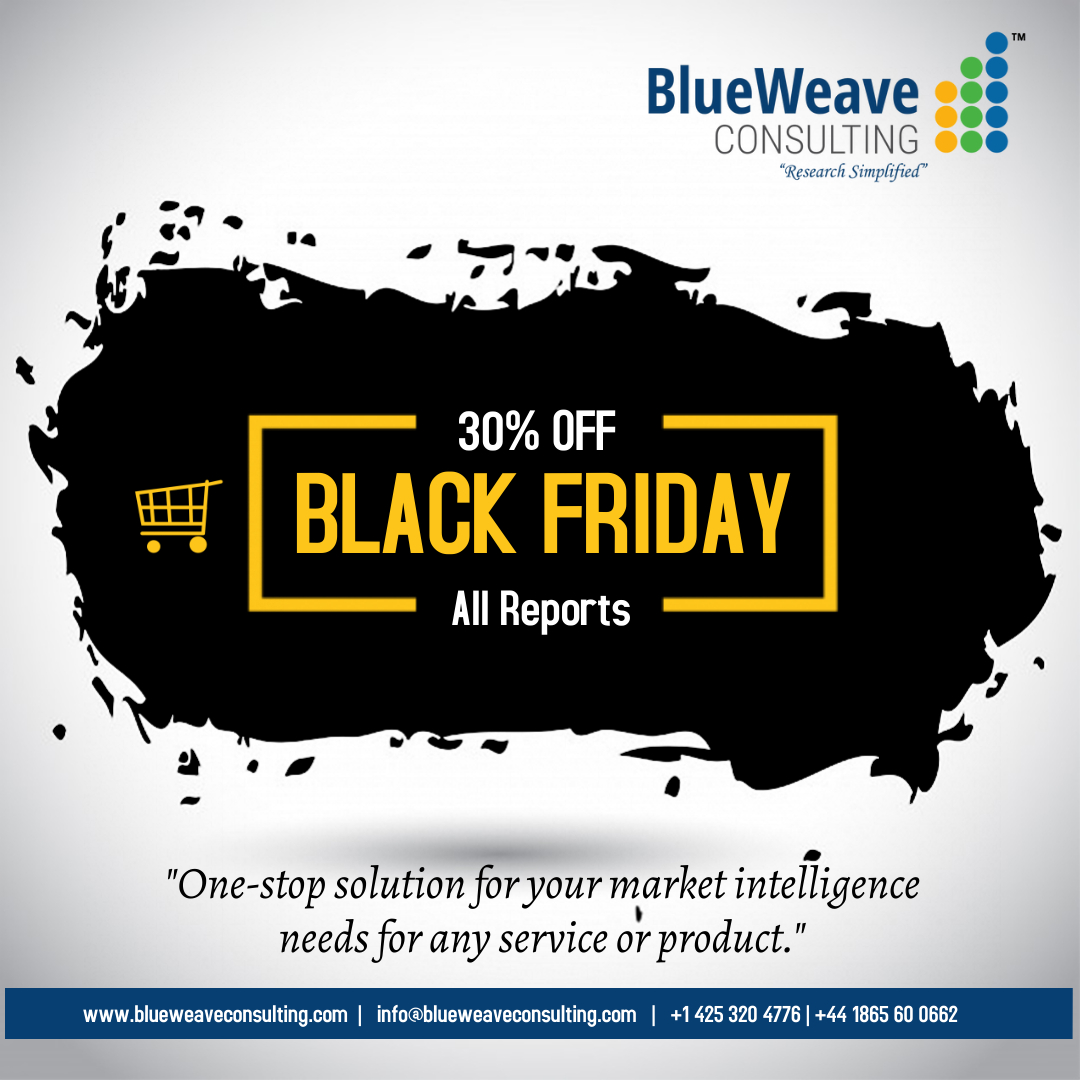