Global Scar Treatment market report provides analysis for the period 2011 – 2024, wherein the period from 2018 to 2024 is the forecast period and 2017 as base year. The market study talks about the expected growth of this market with a CAGR over 10% during 2018-2024 in terms of value. The market is expected to reach over USD 41,776.1 Million by 2024. The given market growth is influenced by numerous reasons such as increasing consciousness among consumers regarding their appearances, growing prevalence of skin problems leading to scar formation among various other reasons.

The increasing appearance consciousness among consumers, due to exposure to media is driving the demand for beauty products and cosmetic surgery. According to the American Society of Plastic Surgeons, in 2012, about 14.6 million cosmetic plastic surgeries were carried out in the U.S., which increased by 5%, as compared to 2011. These surgeries were carried out for the improvement of physical appearance of individuals. According to American Society of Plastic Surgeons, in 2014, approximately 177,000 cases were reported for scar revision. The increasing number of surgeries for the improvement of physical appearance is expected to drive the demand of the scar treatment globally.

The report also highlights the competitive landscape of the global scar treatment market that includes the company overview, the products & offerings, the strategic decisions taken by the company, the launch of new products and financial highlights. The market overview section of the report demonstrates market dynamics such as drivers, restraints, and opportunities that talks about the current nature and future scenario of the said market, key market indicators, end-user adoption analysis. Further, key market indicators included in the report provide the significant factors which are capable to define the market position of global scar treatment market.

According to BlueWeave Consulting, the key findings of the report “Global Scar Treatment Market Size, Share, Development, Growth and Demand Forecast to 2024” are: 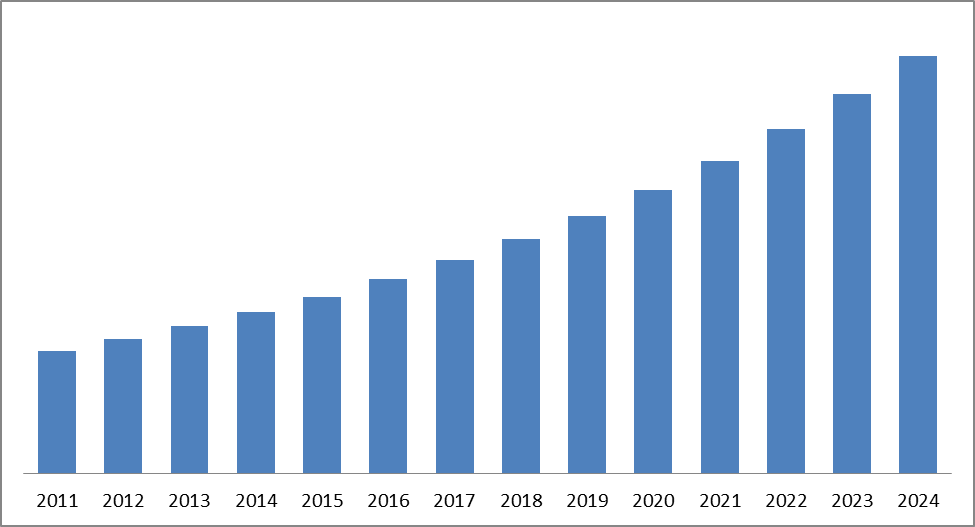