U.S. Baby Diapers market report provides analysis for the period 2014–2025, wherein the period from 2018 to 2025 is the forecast period and 2017 as base year. The market study reveals that the U.S. Baby Diapers market is expected to rise over a CAGR of 5% during 2018-2025 in terms of value & over a CAGR of 7% in terms of volume. This growth is driven by a number of reasons such as, high literacy rate, increasing working population andinnovations in products.

The market overview section of the report demonstrates market dynamics such as, drivers and restraints that talks about the current nature and future scenario of the said market, key market indicators and raw material analysis. Further, key market indicators included in the report provide the significant factors which are capable to define the market position of U.S. Baby Diapers Market. Furthermore, various analysis methods like Porter’s, Pestle are also included in the report to provide an in-depth view of the market scenario.

On the basis of the type of product, the market is segmented into Cloth Diapers, Disposable Diapers, Training Nappies, Swim Pants and Biodegradable Diapers. Further the market is bifurcated, based on distribution channel into Supermarket/Hypermarket, Convenience Stores, Retail Stores, Specialty Stores, and Online Channel. Finally, the report covers the analysis of these segments across U.S. along with the qualitative analysis for market estimates that boosts the growth of the U.S. Baby Diapers market during the forecast period.

According to BlueWeave Consulting, the key findings of the report “U.S. Baby Diapers Market Product, Distribution, Growth and Demand Forecast to 2025” are: 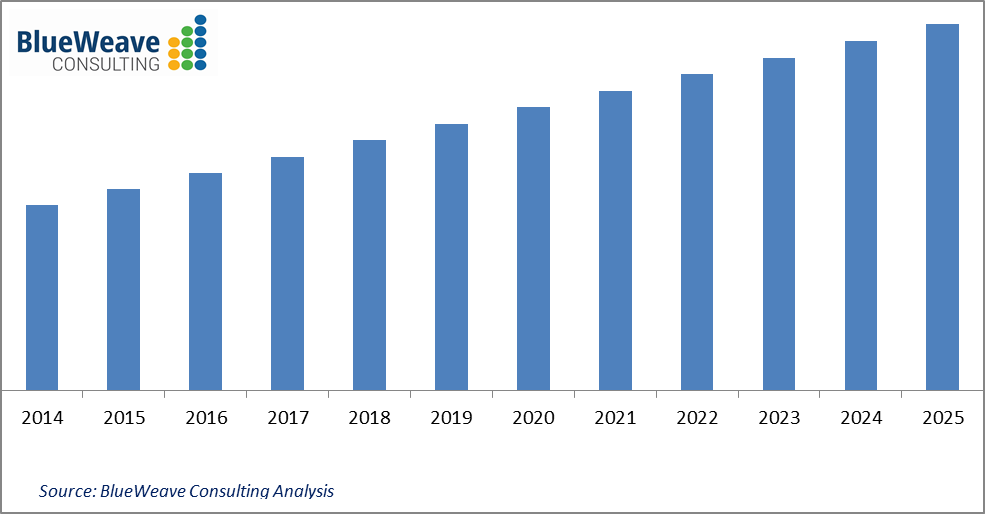 The U.S Baby Diapers market is dominated by a number of players, amongst them the major players are Procter & Gamble Company, Kimberly Clark, Johnson & Johnson, Seventh Generation, etc. Companies in this industry are following different strategies to strengthen their market position. For instance, in November, 2017, Procter & Gamble Company introduced Flat Diapers which are a first in its kind, for pre-mature babies since their skin is way too delicate to wear normal diapers.